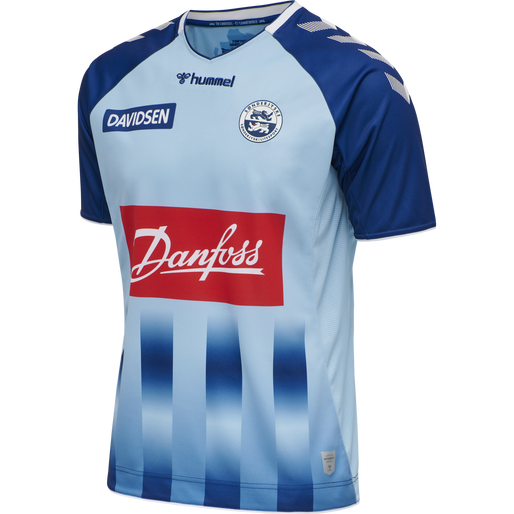 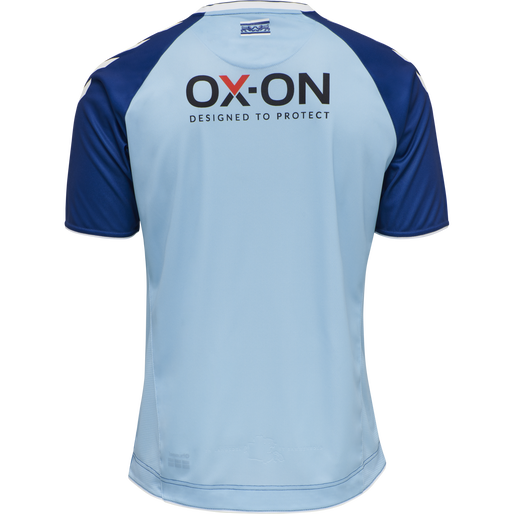 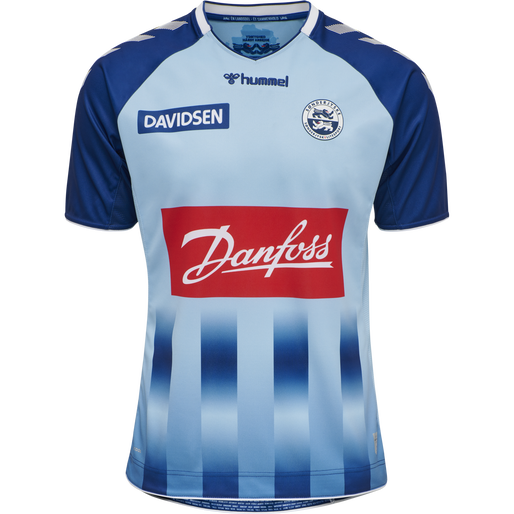 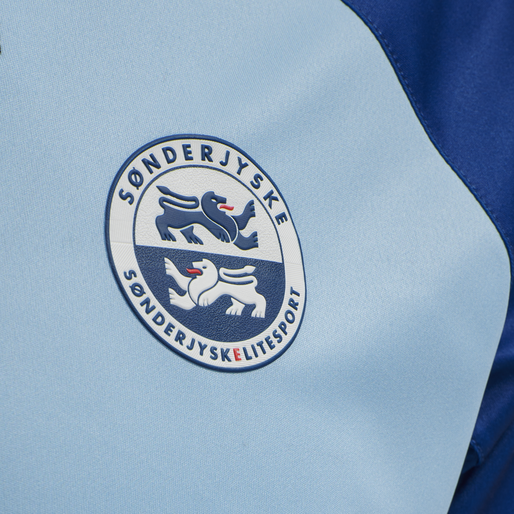 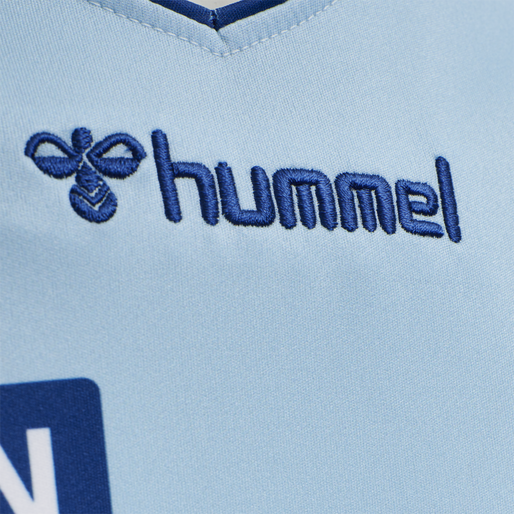 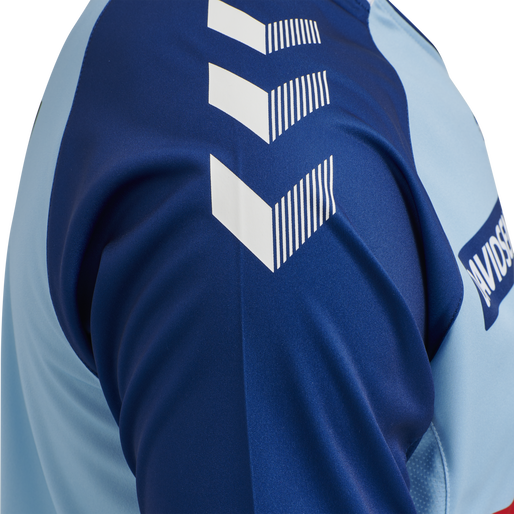 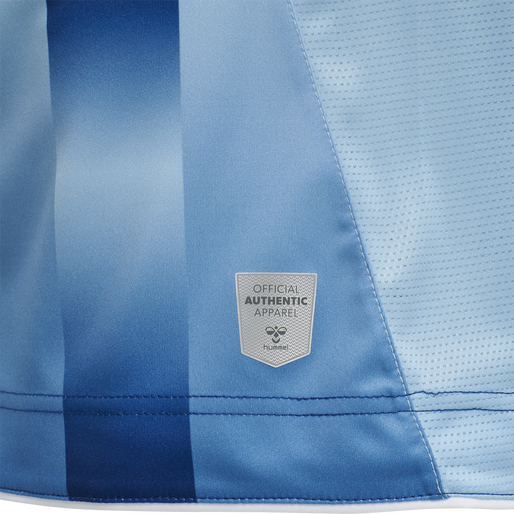 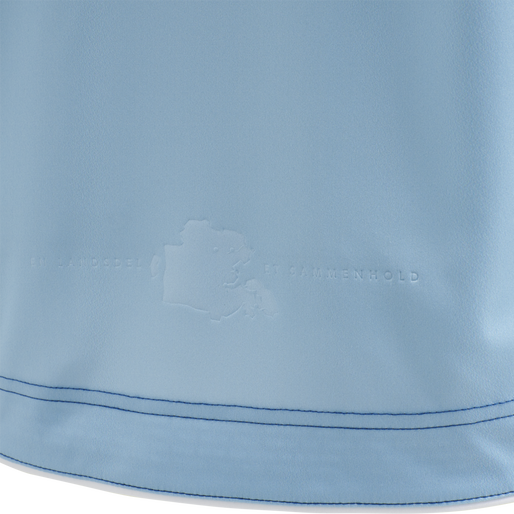 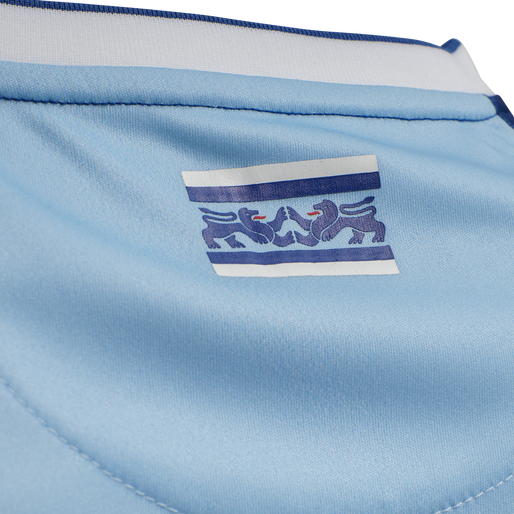 Free shipping on orders above 50 GBP

SønderjyskE and hummel have worked together to create a new regional jersey, which is a celebration of the community and the whole of Southern Jutland. This is expressed by, among other things, the four columns that you can clearly see on the front of the jersey, symbolising the four towns where SønderjyskE teams are based: Haderslev, Vojens, Sønderborg and Aabenraa. The four dark blue columns are weaved with an abstract pattern in light blue, becoming a symbol of cohesive unity across the region. In addition, all Southern Jutlandic towns have once again been written into the jersey to mark that everyone – both big and small – is a part of the regional project.

Are you sure you want to remove the following product from the cart?
What's trending at the moment